Black tea is very simple as far as the production process is concerned – the leaves are plucked, left to wilt and allowed to fully oxidise in the air.

In China they use the term Hongcha = red tea.

Black tea is a popular drink not only at breakfast because of its rich taste and aroma. Find out what exactly black tea is, what types you can enjoy and how it benefits human health. 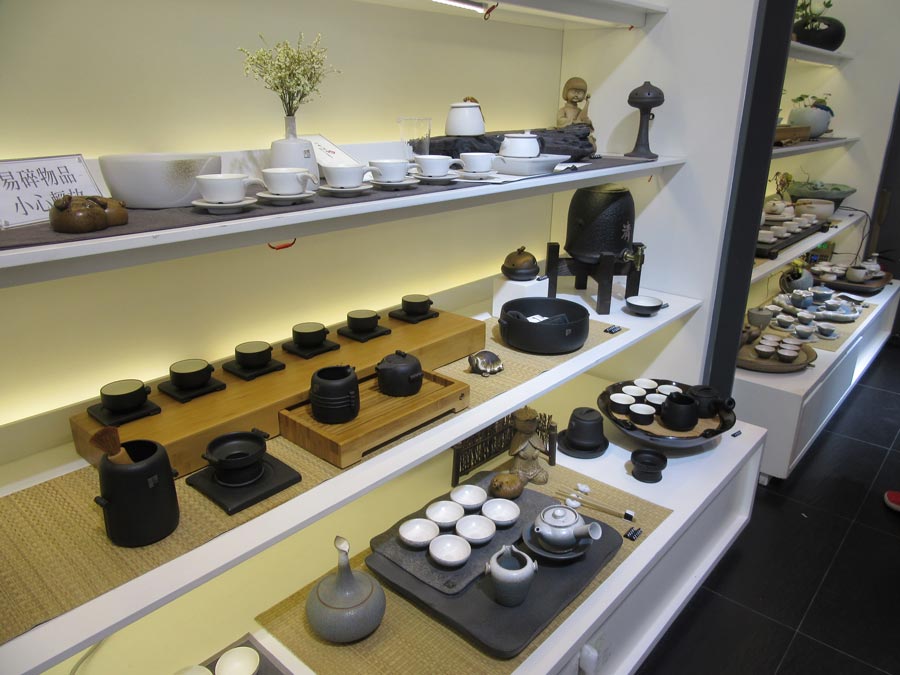 What is black tea

Black tea is obtained from the leaves of the evergreen tea tree of two species. Camellia sinensis has shorter leaves and is primarily grown in China and surrounding countries. Camellia sinensis assamica has larger leaves and is mainly grown in parts of India and Sri Lanka. To produce black tea from this plant, the way it is processed is important. Black tea is the most oxidised of all the species and its flavour is therefore the most pronounced.

This is achieved by allowing the tea leaves to fully oxidize before they are cooked.

Wuyi in all its glory[/caption]

How is black tea grown?

Tea plants thrive best in cooler climates with annual rainfall of at least 100 centimetres per year, i.e. monsoon climates. Therefore, countries such as China, Japan, India, Sri Lanka, Taiwan and Kenya are typical growers. This tropical plant is best suited to areas from 2500 metres above sea level to high altitude. The quality of the plants increases with higher altitude, but they grow more slowly.

The frequency of harvesting also varies according to altitude, but at a minimum it is harvested twice a year.

Tea plants are grown as bushes in rows and the bushes are kept one metre high for easier harvesting. They are most often propagated by cuttings, which guarantee uniform plants. They root and are planted out in eight weeks, reaching maturity in three to five years.

The plant then lasts thirty to a hundred years to produce quality tea leaves. Once the plants reach maturity, they are specially pruned. Only the top two leaves and buds are removed to keep the plants in the early stages of growth. 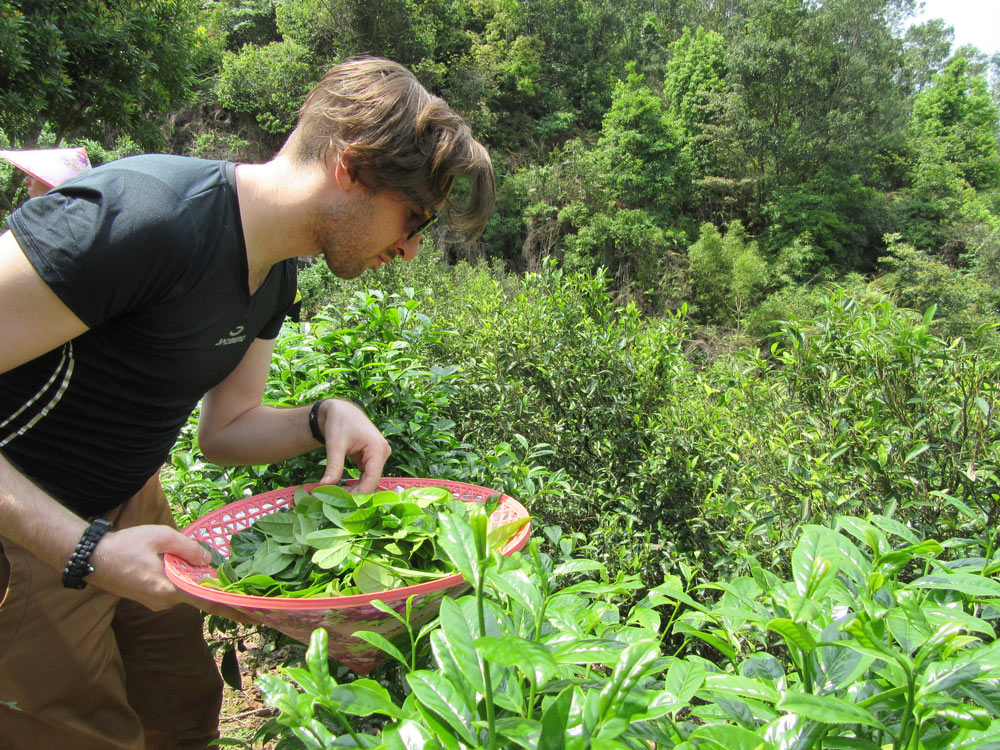 This will encourage new shoots and maximize harvest. In order to maintain their quality, the tea leaves are mostly hand-picked.

How is black tea drunk?

Before drinking a particular tea, it is best to check the manufacturer’s recommended procedure. This is because it can vary according to the type.

In general, however, the following can be done:

The most famous types of black tea

Black tea is grown all over the world, but the most famous are the four countries whose specific growing locations also give their names to the teas. 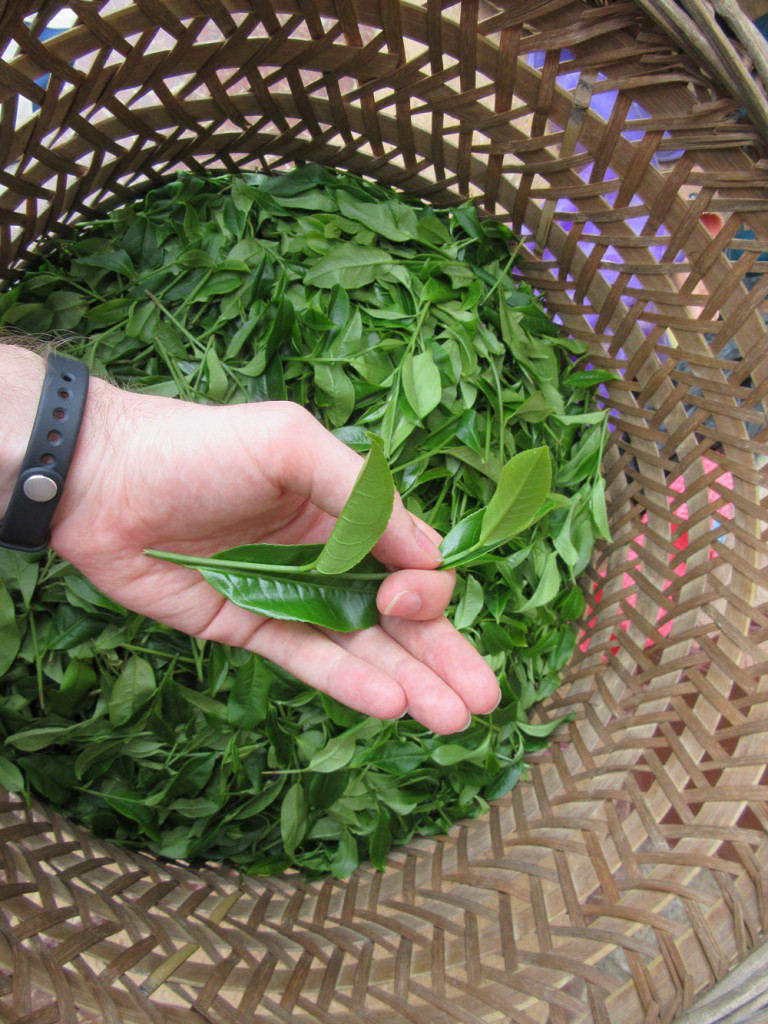 Each of these countries produces tea with different characteristics: 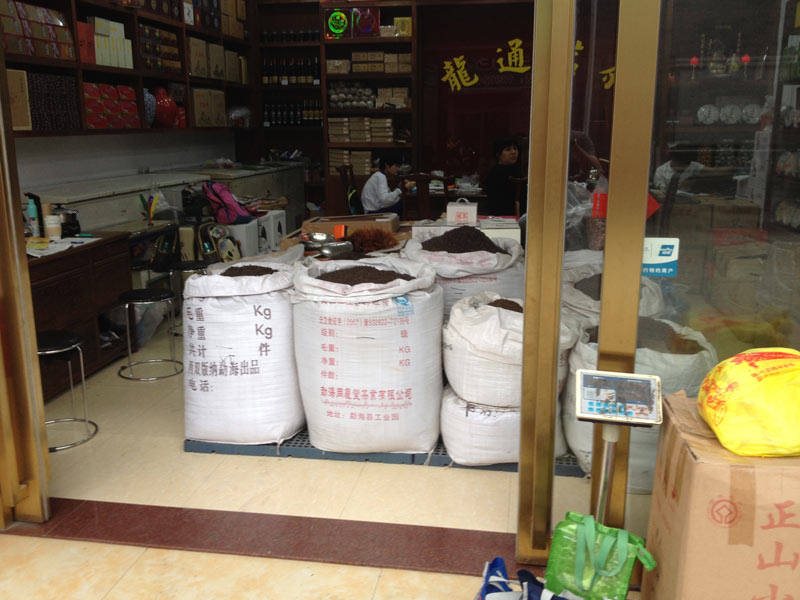 What are the health benefits of black tea?