Tea is one of the most popular beverages and is drunk all over the world, although today many products that have nothing to do with the tea plant also appear under the name tea.

We have been drinking loose tea for thousands of years

Interestingly, camellia flowers belong to the same family of tea plants and the genus with the botanical name Camellia, to which tea plants belong, got its name thanks to a Czech botanist. He was also a missionary and a member of the Jesuit order and his name was Georg Joseph Kamel. 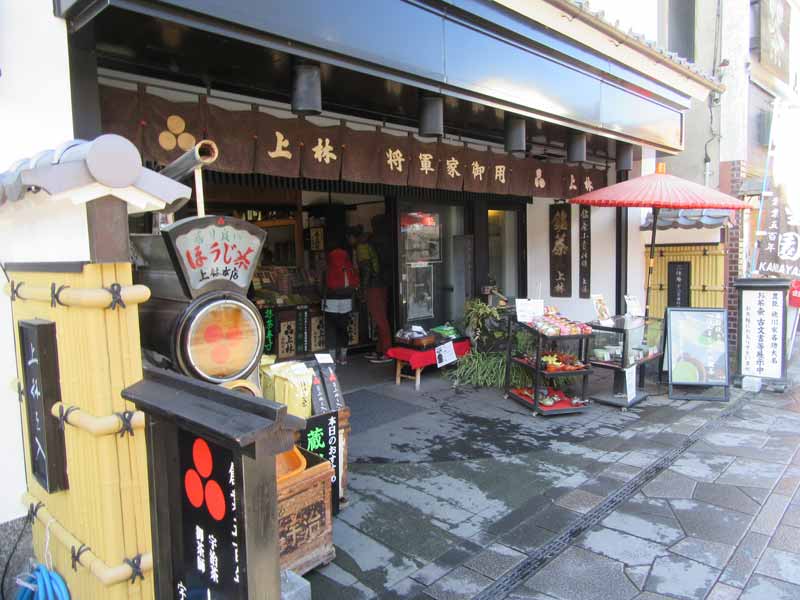 Where tea is grown

Both species of tea tree are evergreen plants that were originally found on the borders of China and India. It naturally grows to a height of 5 to 15 metres, but can be taller. In agricultural cultivation, however, the plants are kept around a metre high to make it easier to harvest tea leaves from them.

I’m sure you know tea plantations at least from photographs.

They are grown in typical long strips and grow for at least 3 to 4 years before the first harvest. The tea tree is ready to produce tea leaves for decades, but in some places tea trees are as old as 100 years. Today, tea is grown in many countries around the world in the tropics and subtropics.

Assam tea thrives best in warmer areas and in lowlands, Chinese tea can tolerate colder climates. Today, however, there are a number of hybrids.

Tea trees are grown at altitudes ranging from zero to 2,500 metres, with the higher the altitude, the better the quality of the tea.

But tea is also grown outside Asia, for example in Australia, Argentina, Tanzania, Uganda, Burundi, Kenya and other countries. The leaves are harvested several times a year, and it is always prescribed exactly which part of the tea plant the pickers are allowed to pinch off. The younger the leaves, the higher the price of the tea. 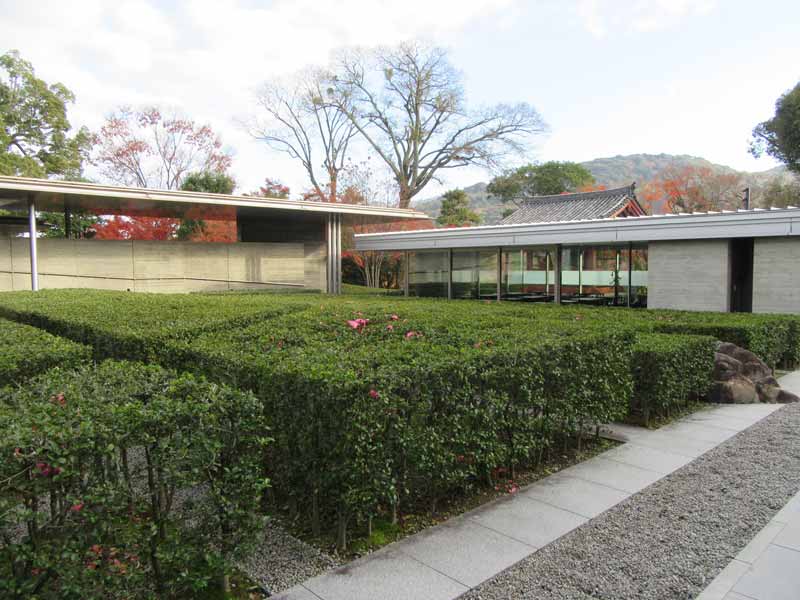 Other teas
While many people believe that black, white and green tea do not come from the same plant, the opposite is true. The flavour, colour and other characteristics of each type of tea are determined by the way the tea leaves are processed and also by their age. The processing of the harvested tea leaves includes withering, rolling, fermentation and drying.

Black tea is fermented at a temperature of around 30 °C and high humidity.

Due to oxidation, the colour of the leaves changes from green to black, giving the tea a different flavour and aroma. The infusion produced by steeping black tea leaves is golden to brown. There are many types of black teas depending on the place of origin and further processing.

Green tea undergoes little or no fermentation. To avoid it, the tea leaves are heated by steaming or large pans and the overall processing takes only a few days. This keeps the leaves green and the tea infusion light yellow to yellow-green.

This is how tea was originally drunk in both China and India 5,000 years ago; fermented versions of tea are much younger, only a few hundred years old.

White teas are obtained from the youngest leaves and the still undeveloped fuzzy white buds. Oxidation is very gentle and natural in white tea. It occurs during the shedding of the tea leaves. The oxidised parts of the leaf are brownish, the rest is green.

Tea plants intended for white tea cultivation are sometimes even grown in the shade to reduce the amount of chlorophyll in the leaves (green pigment).

What is loose leaf tea

?
Loose leaf tea is tea in the form that mankind has known for thousands of years. It is tea leaves processed by various types of fermentation, but it is always the result of hand picking with the leaves or parts of the leaves preserved.

Quality loose leaf tea is not made from tea leaves that have been torn by the harvester, and it is never tea dust that is sprinkled into tea bags in industrial food processing plants, but real tea leaves. The quality of loose tea is thus much higher than that of tea bags.

Really loose tea is prepared in tea ceremonies in countries such as China and Japan.

For a quality result, loose tea should be prepared in the recommended way. This applies both to the temperature of the water with which the tea leaves are poured and the length of the steeping process, as well as to the appropriate containers (porcelain, ceramic, glass) in which the tea is served.

Loose teas are sold either by weight or in the original, mostly metal jars, which perfectly preserve the right tea aroma and delicate taste. 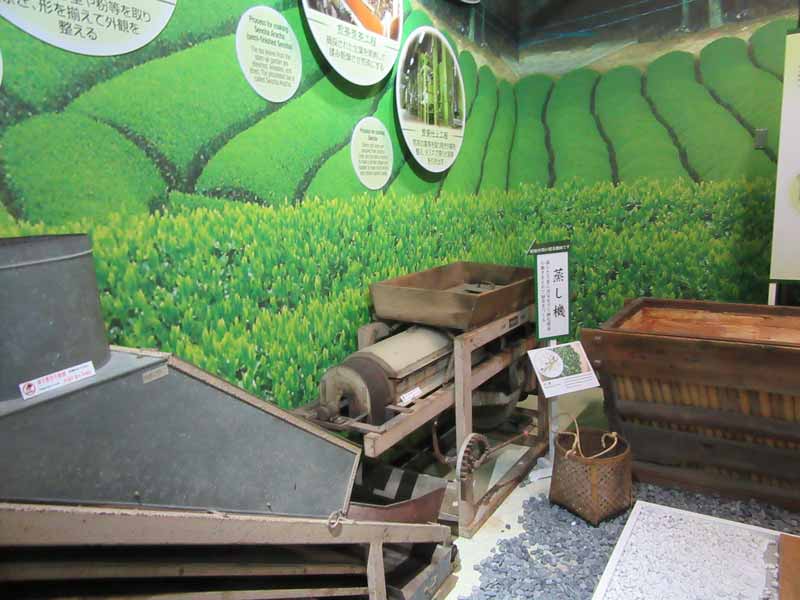 Tea is not only a great stimulant, but it also helps with colds and green is also recommended as a good drink for weight loss. Enjoying a good cup of tea can also be a great way to improve your mental wellbeing.